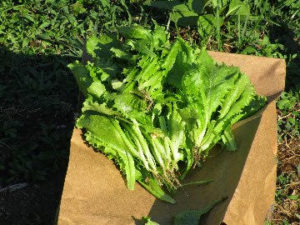 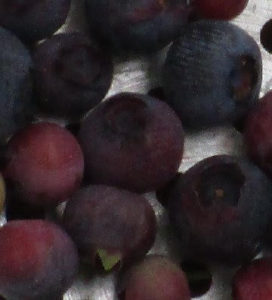 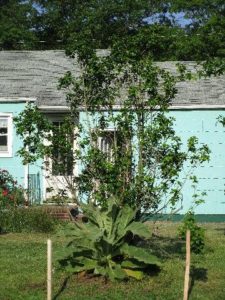 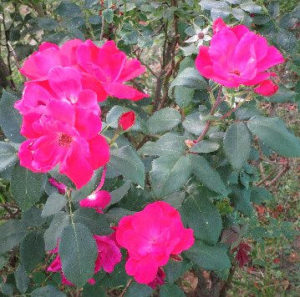 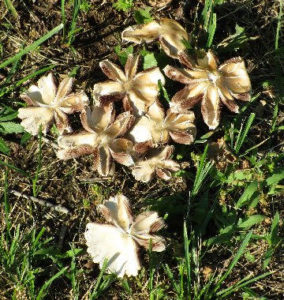 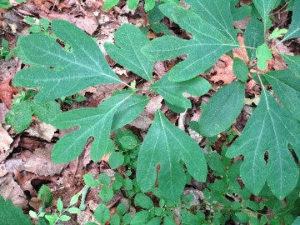 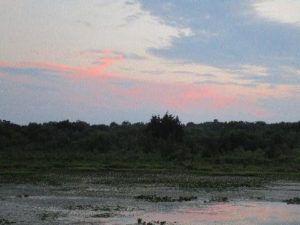 As the 1800s turned into the 1900s, wild turkeys apparently were extinct in New Jersey.

“It’s a native species,” said Tony McBride, the state’s turkey biologist at the Division of Fish and Wildlife. “It requires large areas of upland forest interspersed with openings.”

Turkeys roost in trees, but it is important for the young to feed on insects, available in open areas, to get necessary protein.

But, at the turn of the 19th Century into the 20th Century in New Jersey, land was being cleared for farmland, resulting in the loss of forest habitat. Additionally, there were no limits on hunting turkey. Translated, turkeys disappeared in New Jersey.

“They were gone, as far as we know,” McBride said.

Today, though, the Pine Barrens Around Helmetta – as well as the rest of New Jersey, with an estimated population of 20,000 to 30,000 — are thriving with turkey. And they are easily seen – I see them often as I drive my Jeep down paved roads, for example.

Or I may get a glimpse of them in the woods, even though they are stealth and, when threatened by my approach, make sleek getaways – sometime simply scrambling into heavy understory and fitting in, camouflaged.

“They’re very wary,” McBride said. “They have good vision, hearing, and they taste good, so everything’s after them. They’re constantly on the lookout for predators.”

Turkeys can fly 55 miles per hour, once they get going.

In January, I was attending an afternoon wake at a funeral home that backs up to the woods. On the funeral home grounds is open space. The funeral director mentioned how turkeys frequent the property. None were in sight when he said it, but, within minutes, there they were.

Even if one does not see them, their three-prong tracks are obvious on the ground or in snow.

“When we release birds in an area, they disperse,” said McBride, adding “every once in awhile,” turkeys, with a range of up to 2 square miles, will settle miles from the release point.

Bob Eriksen, the state turkey biologist from 1977 to 2001, said he once had a release in the Walpack area of Sussex County ending up in Sullivan County, New York, or 28 miles away.

The Pine Barrens around Helmetta have nice turkey habitat of woods and open space. Here, there is forest with farmland abutting it and utility right-of-ways cutting through it. Basically, that explains the re-population of turkeys here, apparently beginning in the late 1990s.

Looking back to the 1950s and 1960s, East Coast game farms would release turkeys. These farm-raised birds, however, “would persist (perhaps for a few years) and fizzle out,” not having the instinct for general survival and feeding, McBride said.

In the early 1970s, scientists learned restoration would be successful with releasing a “true wild stock” of adult birds, McBride said.

“There’s something to be said about these birds growing up in the wilds and passing the skills along,” McBride said.

By 1979, New Jersey was moving around in-state birds, Eriksen said.

“When a turkey population is first established, the growth is really fast,” McBride said. “The thinking is the predators are naïve.”

Predators of eggs in the ground nests include skunk, raccoon, and crow. Predators of adults and babies include coyote, fox, red-tailed hawk, and great-horned owl.

Within four years of that 1977 release, it had been so successful “we were hunting them,” McBride said.

The Pine Barrens around Helmetta are part of Turkey Area 12, which runs north to south from the Raritan River to Interstate 195 and west to east from Trenton to the Atlantic Ocean from Sandy Hook to Belmar.

In 1995, the state opened a turkey-hunting season in Area 12, because the birds were well-established in the Sourland Mountain area to the west and the Colts Neck area to the east.

A file card from Jan. 3, 1996, shows an adult female, caught in Hampton, Sussex County, and weighing 10-1/2 pounds, was released on the Simonson Farm on Dey Road in Cranbury.

Apparently these were the only two releases near the Pine Barrens around Helmetta, which are about 5 miles away. But that was all that was needed. Soon, turkeys were being recorded in those Pines.

My field notes indicate I first noticed turkey in the Pine Barrens around Helmetta in the fall of 1998.

November 28, 1999:  “Turkey in tree in area behind Helen Maslanka’s house,” which is at Jamesburg Park.

January 25, 2012:  “A flock of turkeys in (Cranberry) Bog. Only heard them because they moved, rustled vegetation. Guess I spooked them.”

I have seen either turkey or its tracks in various places in the Pine Barrens around Helmetta:  Snuffy Hollow, the Power Lines at the Cranbury Road farmland, behind Holy Cross Cemetery, in my neighborhood between Helmetta and Jamesburg, across Manalapan Brook from my neighborhood. Basically, they are all around.

In 1995, during that first season in Area 12, the area had 43 kills of the state’s 1,581. In and around the Pine Barrens around Helmetta, the kills were 3 in South Brunswick, 1 in Monroe, and 1 in East Brunswick, with no kills recorded in Helmetta, Spotswood, Jamesburg, and Old Bridge.

In Area 12, turkey hunting is allowed with shotgun or bow and arrow from late April to early May. (The state also has a fall turkey season, beginning in late October and running for one week, but that season is not open in Area 12.)

Turkeys mate from March into April. Nests are hidden on the ground, either in a field at the edge of a forest or amid shrubs or fallen tree in a forest.

“When they make their nest, you generally can’t see them,” McBride said.

A hen will lay about a dozen eggs during the last two weeks of April. About May 1, she will begin sitting on the eggs. They take 28 days to hatch – or at about Memorial Day.

A hen will re-nest to achieve successful hatchlings, laying eggs as late as mid-July.

Of the dozen or so eggs, four poults will make it to 16-weeks-old “in a good year,” McBride said. By the end of September or early October, the young are no longer dependent on the adults.

At that time, they will flock, the young staying with the hens, the adult males, “toms” or “gobblers,” forming their own groups.

Turkeys achieve adulthood at 2-years-old. Their life expectancy in the wild is 3 years.

The best turkey habitat in New Jersey is Cape May, Cumberland, Salem and south Gloucester counties, possibly along with parts of Atlantic County, McBride said. That is because these areas have prime habitat of rich forest and open space.

“Adults eat plenty of acorns, berries, other vegetative matter, and they can also rely on feed associated with dairy operations and backyard birdfeeders, especially in cold weather,” McBride said.

About a dozen years ago, the state basically stopped releasing turkeys.

“By then, we pretty much had turkeys in all of the available range in the state,” said McBride, who became the turkey biologist about that time.

Turkey restoration “skyrocketed” in the 1990s, because dry springs were perfect for nesting and the raccoon population was diminished by disease, Eriksen said.

“The New Jersey Division of Fish and Wildlife did a real good job,” said Eriksen, who, for the last 12 years has been the biologist in New Jersey, Pennsylvania, Delaware, and Maryland for the National Wild Turkey Federation. “It was a very aggressive program. The results are impressive. It was tremendous time and energy by the agency.”

Joe Sapia, 57-years-old, lives in the Pine Barrens around Helmetta, where his family has resided for more than 100 years. He can be reached at Snufftin@aol.com or at P.O. Box 275, Helmetta, 08828. This article was first circulated as an e-mail to friends in 2013.