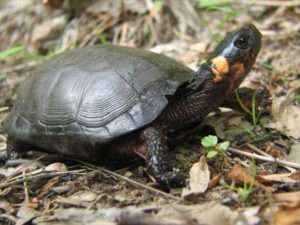 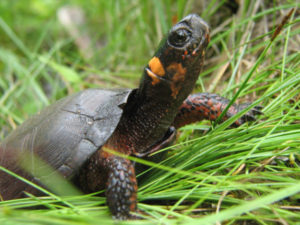 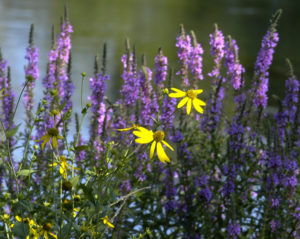 The Community Collaborative Rain, Hail, and Snow Network (CoCoRaHS) is looking for volunteer weather observers in the Raritan Basin. CoCoRaHS is a nationwide volunteer precipitation-observing network, with over 15,000 active observers in all 50 states, Puerto Rico, Canada, the Bahamas, and the US Virgin Islands, including over 250 in New Jersey. The NJ program is run out of the Office of the NJ State Climatologist at Rutgers University. Working with the Rutgers Sustainable Raritan River Initiative, NJ CoCoRaHS is looking to enlist volunteers of all ages within the basin. Volunteers take a few minutes each day to report the amount of rain or snow that has fallen in their backyards. All that is required to participate is a 4″ diameter plastic rain gauge, a ruler to measure snow, a computer or cell phone, and most importantly, the desire to report weather conditions.

Observations from CoCoRaHS volunteers are widely used by scientists and agencies whose decisions depend on timely and high-quality precipitation data. For example, hydrologists and meteorologists use the data to warn about the potential impacts of flood and drought within the Raritan Basin.

“Weather matters to everybody –meteorologists, car and crop insurance companies, outdoor enthusiasts and homeowners,” according to CoCoRaHS founder and national director Nolan Doesken. “Precipitation is perhaps the most important, but also the most highly variable element of our climate.”

As Dave Robinson, NJ State Climatologist and NJ CoCoRaHS co-coordinator, notes, “The addition of new observers in your community will provide a detailed picture of rain and snowfall patterns to assist with critical weather-related decision making.”

“Rainfall amounts vary from one street to the next,” says Doesken. “It is wonderful having large numbers of enthusiastic volunteers and literally thousands of rain gauges to help track storms. We learn something new every day, and every volunteer makes a significant scientific contribution.”

CoCoRaHS volunteers are asked to read their rain gauge or measure any snowfall at the same time each day (preferably between 5 and 9 AM). Measurements are then entered by the observer on the CoCoRaHS website where they can be viewed in tables and maps. Training is provided for CoCoRaHS observers, either through online training modules, or preferably in group training sessions that are held at different locations around NJ.

“Anyone interested in signing up or learning more about the program can visit the CoCoRaHS website at http://www.cocorahs.org,” says Mathieu Gerbush, Assistant NJ State Climatologist and program co-coordinator. “We’re looking forward to welcoming new volunteers into the NJ CoCoRaHS program.”