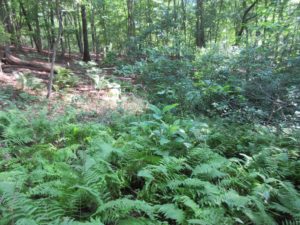 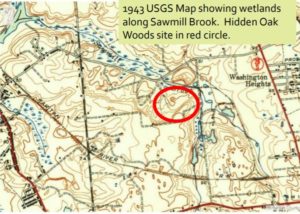 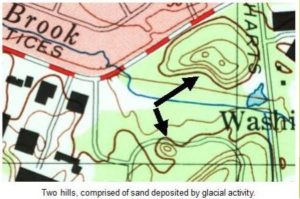 Extra kudos to New Brunswick, Perth Amboy and Woodbridge for securing 20 points in the “Climate Adaptation: Flooding Risk” action. This action is designed to help communities: 1) identify their vulnerability to flooding impacts (both coastal and inland) and 2) identify ways to improve their overall resiliency. This action focuses on the various causes of flooding that could impact a community, either now or in the future, including increased precipitation, increased frequency of heavy precipitation events, sea level rise and storm surge.

Climate change, population growth, urbanization and industrialization are all putting pressure on our communities and their access to safe and secure water supplies. Sustainable Jersey now awards points for Green Infrastructure Planning and Implementation Actions that can directly improve the water quality of our rivers and streams. Read more about these water-friendly actions on the Sustainable Jersey website.