We look forward to a special presentations by Raíces Cultural Center co-founder Nicole Wines. Nicole will speak on “EcoCulture as Innovation.” 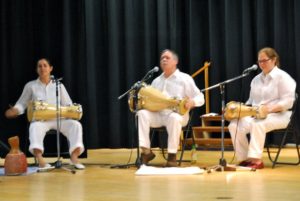 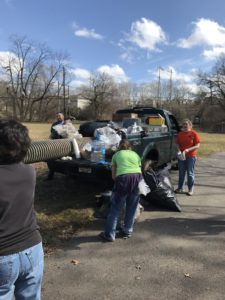 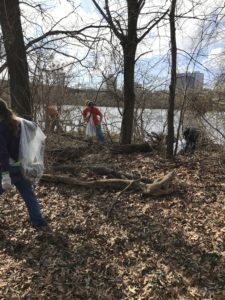