Below are our pathogens results for October 1, 2020. These are about the worst results of the season so far. Two of our sites had colony forming units (cfus) that were TNTC or “too numerous to count”.

Our sites may be “dirty” but they are also beautiful, and places where many go for fishing, recreation, and to learn more about the natural and constructed world.

See our blog post for more information on the River Draw Bridge, and the Raritan River Bridge replacement project. 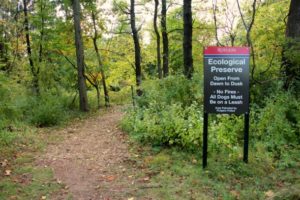 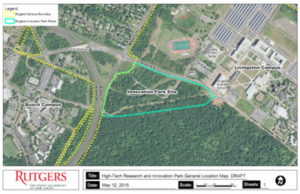